Overcome difficulties, realize the localization of core devices with a single module of 12000W
Date：2021-05-13Source：Original article

In recent years, 10,000-watt has gradually become a "standard configuration", and fiber lasers are also developing in the direction of higher power, smaller size, and more stable operation.

The sword refers to high-end alternatives. Raycus has launched a variety of blockbuster new products that can be used in laser cleaning, laser welding and other fields, and has launched an industrial-grade single-module 12000W fiber laser. 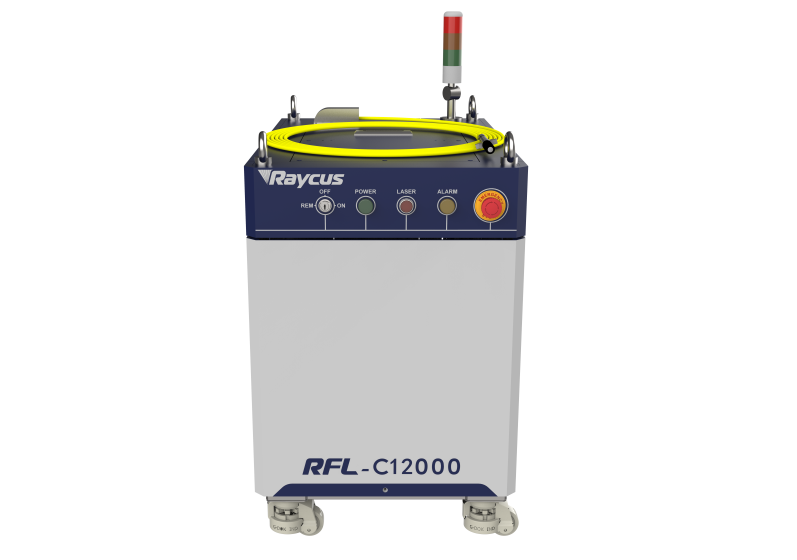 It's not difficult to tell the truth!

How did Raycus overcome this problem? The following will introduce to you from five aspects: active optical fiber, nonlinear suppression technology, pump source, combiner and output optical cable.

Raycus new self-developed and upgraded ultra-high-power ytterbium-doped fiber. Through optimized design of fiber structure and doping, the new generation of ytterbium-doped fiber can achieve a 50% increase in absorption and photon darkening under the condition of the same core diameter. The performance is increased by 40%, and the withstand power is increased by more than 40%. 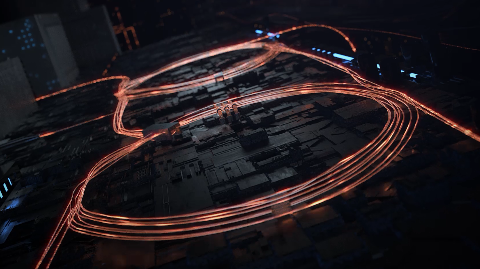 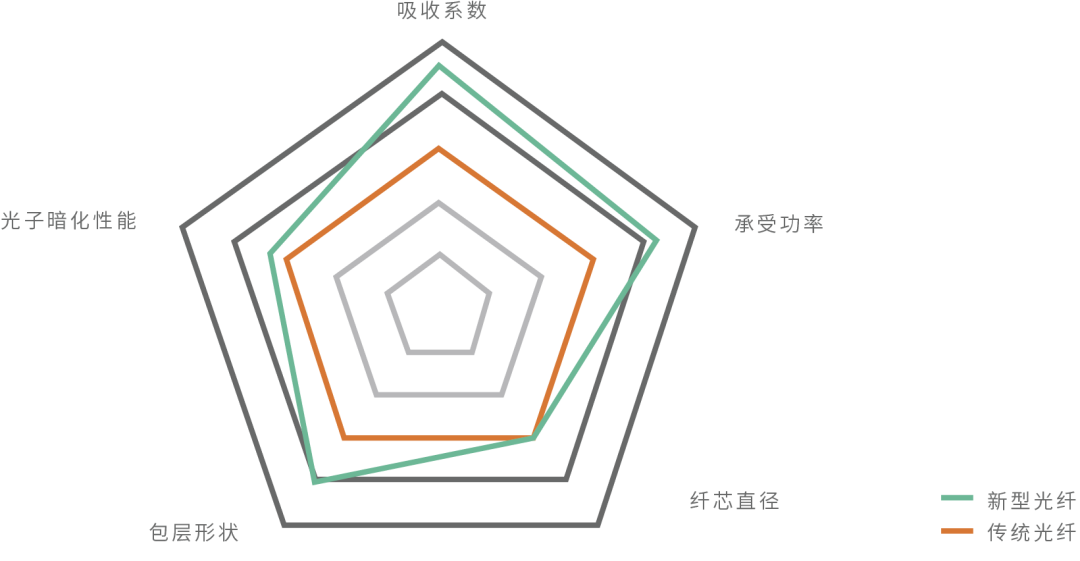 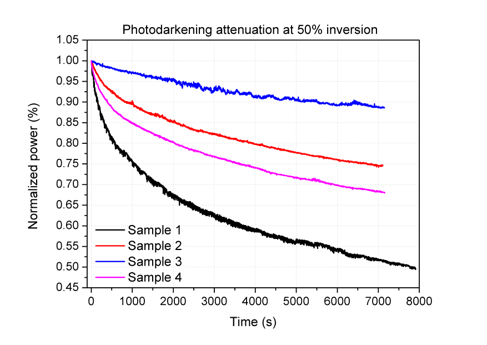 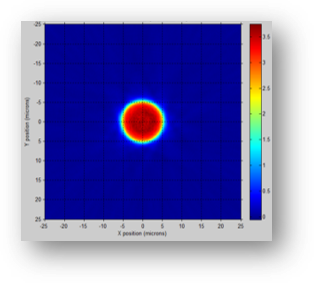 Raycus has developed nonlinear suppression technology. At present, one of the main limiting factors for the power increase of a single module is "Simulated Raman Scattering". Compared with the untreated laser, through nonlinear suppression technology, the relative intensity of stimulated Raman scattering can be reduced by more than 20dB, thereby increasing the brightness of the laser output beam by 30%-40%. It has laid a solid technical foundation for realizing 12000W output of a single module. 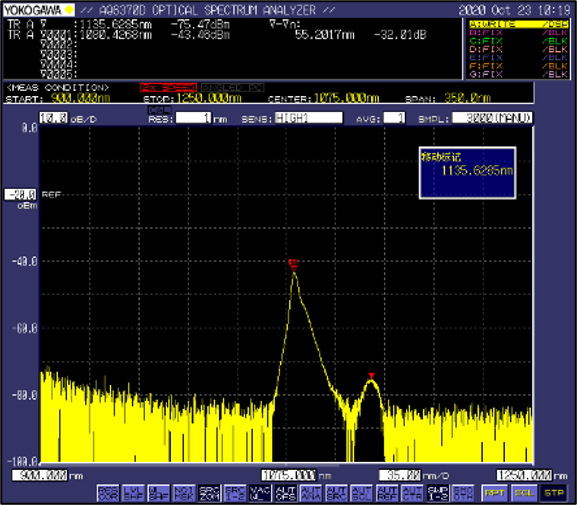 Raycus has the world's leading pump source technology. The current pump module can achieve a maximum output of 700-1000W, and the NA of 95% of the energy is within 0.17.

Raycus more mature 350W, 370W, and 500W pumps have been mass-produced, and their electro-optical efficiencies are all above 50%. In terms of reliability, all pump tubes have passed rigorous life tests, with a comprehensive aging time of more than 270,000 hours. Judging from the pump aging data, its output stability is extremely high and power attenuation is extremely small. The high-quality pump source has laid a good foundation for the reliability and stability of a single module of 12000W. Raycus Laser has fully upgraded the high-power tolerance and various functions of the optical cable, and its power tolerance is up to 100,000 watts, while ensuring that the beam distortion is less than 1%.

In addition, the temperature monitoring, interlock, working status monitoring and water leakage monitoring of the output optical cable are optimized and upgraded on the basis of the previous ones to ensure that they still have extremely high reliability under high power output and various application scenarios.

Long press to identify the QR code below

Watch the new product launch of Raycus   (only  Chinese  Version)

In order to realize the localization of lasers and fundamentally shorten the gap between domestic lasers and imported lasers, it is necessary to master the key technologies of core components and materials, and carry out vertical integration of the upstream industrial chain of fiber lasers.

At present, Raycus has customized a 100kW multi-module ultra-high power laser for a domestic research institute. This laser will be used in aerospace, ship high-speed rail, automotive and other industrial fields. Since then, it has made a great breakthrough in the field of ultra-high power lasers, and truly made China's own high-end laser brand. 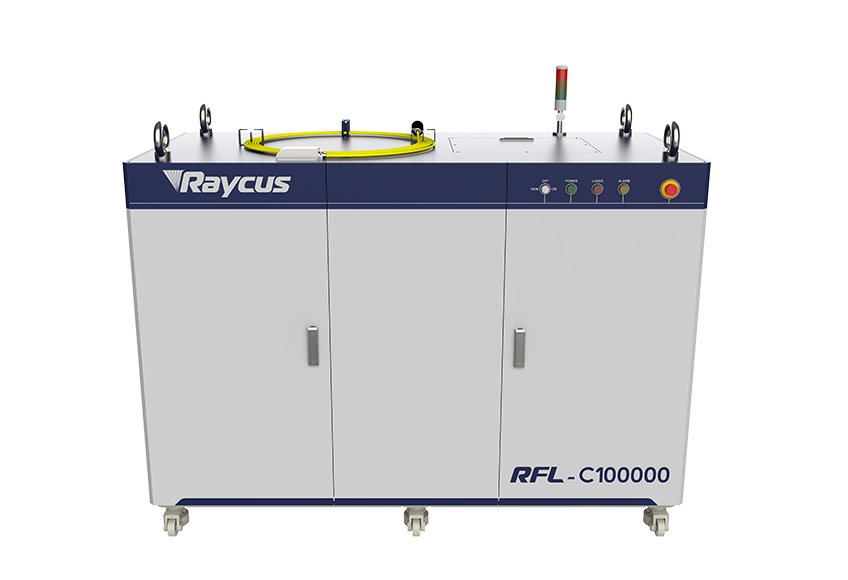