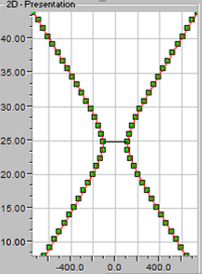 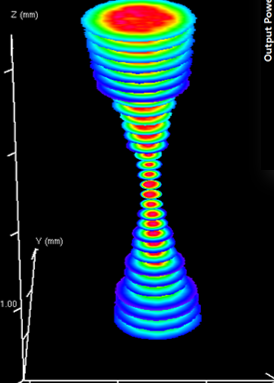 Raycus new generation of high-power small-fiber core unit module technology has accumulated research on non-linear effects, mode degradation, and large-mode field high-absorption gain fibers. It can further reduce the core of its optical fiber while realizing the output of the high-power unit module.

Difficulty 2: Increase the maximum power of the fiber combiner

The standard model of 1000W and below has an output fiber core of 25μm, which has been customized for customers to 14μm, and other core diameters can be customized.

Raycus beam combining technology and the advantages of fiber quality make the core diameter of Raycus high-power products smaller. For example, the 20kW Raycus fiber core achieves 100μm, which is ahead of other domestic brands. According to customer site measurements, Raycus’ 20kW laser, in the case of air cutting stainless steel and carbon steel, has an average cutting speed of 10% higher than other products with a 150μm core, which means that it can increase production by 10% per day for processing enterprises.