The new COVID-19 at the beginning of the year affects the hearts of hundreds of millions of people. As a company headquartered in Wuhan, Raycus pays more attention to the development of the epidemic in Wuhan and the whole country, and strives to win the "two-line battle of epidemic prevention and control and resumption of production" ".

In order to express the feeling of gratitude, Raycus organized a gratitude trip and led a professional service team to visit customer sites for cutting, welding, cleaning and other applications. We listen to suggestions and solve problems, and we have received praise from many industry elites. 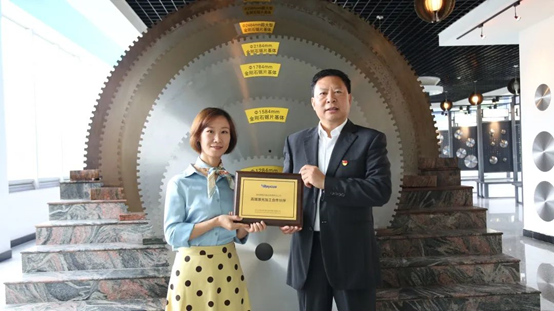 In December, the Ministry of Industry and Information Technology officially announced the list of 2020 national technological innovation demonstration enterprises, among which Raycus was on the list. 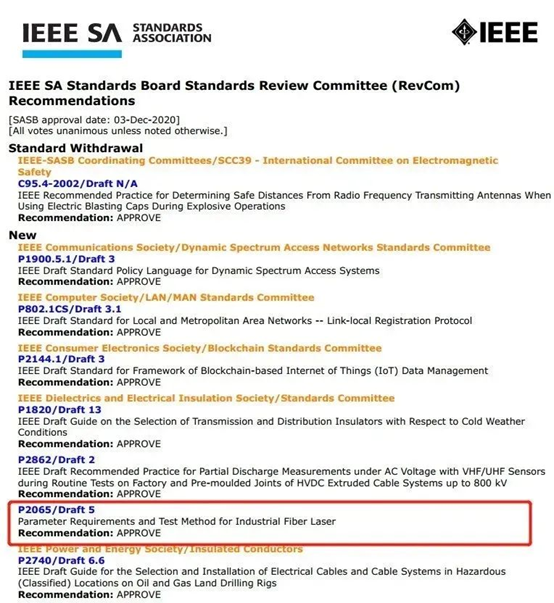 In November, Dr. Yan Dapeng, vice chairman and chief engineer of Raycus Laser, was awarded the honorary title of "National Model Worker". He attended the commendation event with more than 2,000 national model workers and advanced workers from all walks of life across the country and accepted the honors and receptions by the State Council. 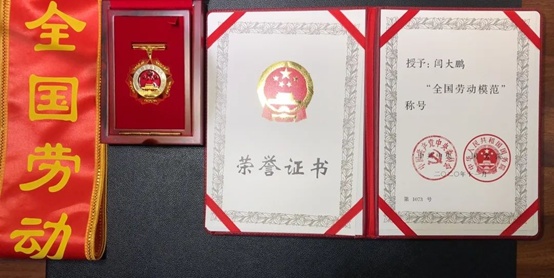 Honors and commendations are a full affirmation of Raycus own technical strength, innovation capabilities, research and development results and the promotion of industry competitiveness, and will also be the driving force for Raycus to move forward on the road of high-quality development. 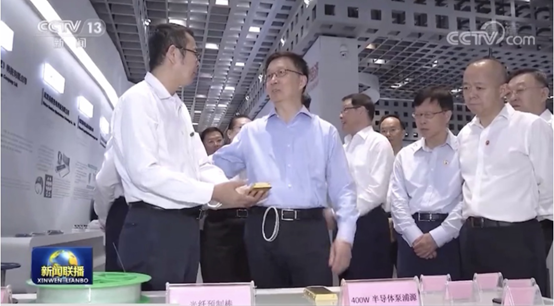 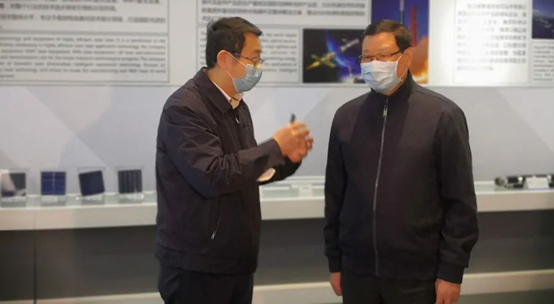 Despite the impact of the epidemic, gathering events and major exhibitions at home and abroad have been postponed or cancelled. However, the meeting will not be missed. Major domestic exhibitions and Wuxi Raycus Open Day activities are held in an orderly manner. The light made by Chinese lasers still illuminates major cities after the darkness has passed. 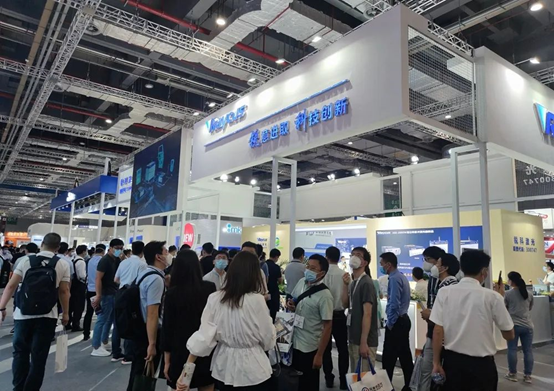 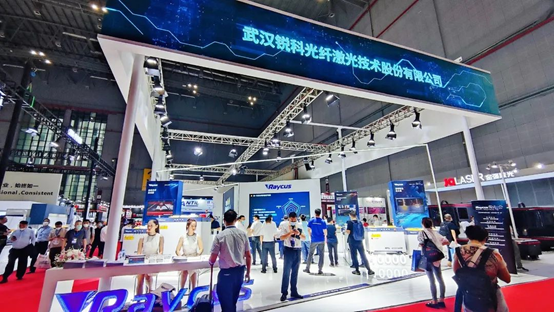 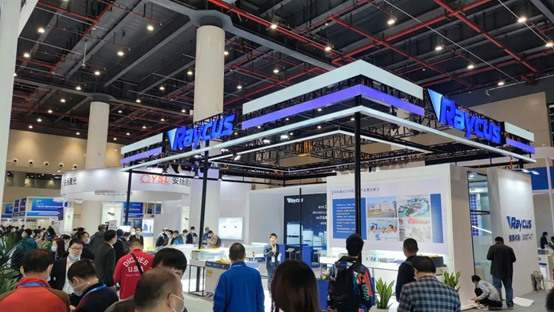 After experiencing the epidemic, the company accelerated the pace of research and development to catch up with the progress of research and development. The market application of Raycus laser's mid- and high-power products has gradually expanded to high-end applications such as laser cladding, laser cleaning, and new energy welding, and has promoted the industrialization of key domestic technologies.

Raycus takes the high-end substitution as the goal to carry out a strategic layout, and plays an exemplary role in promoting the localization of high-end laser products. The application of industrial lasers is not limited to cutting, and Chinese manufacturing is truly high-end manufacturing. 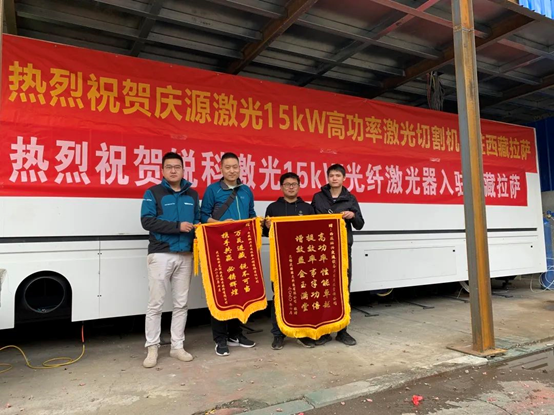 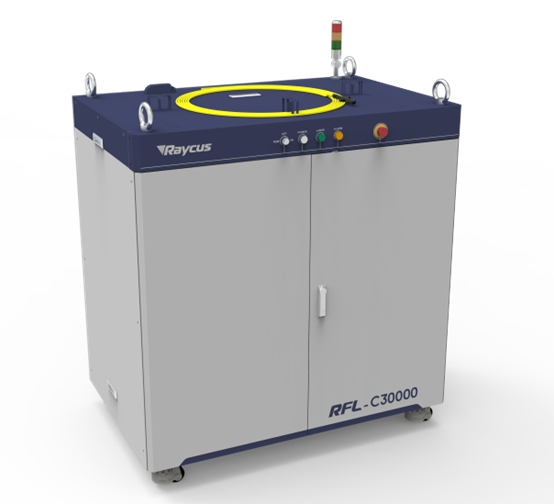 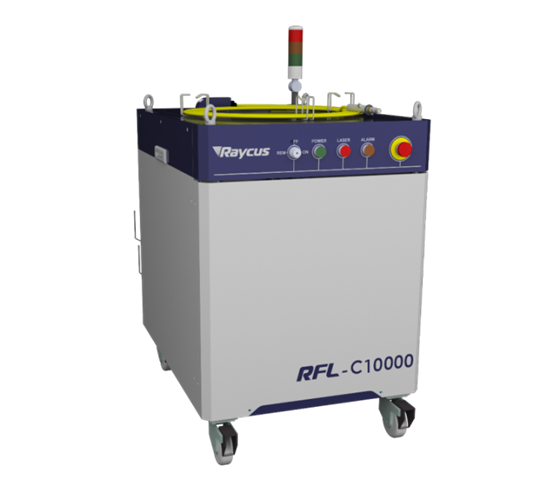 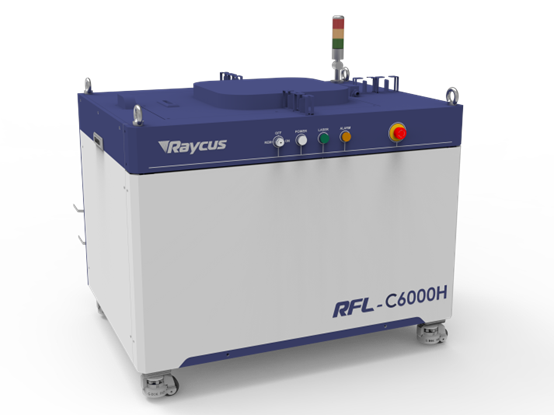 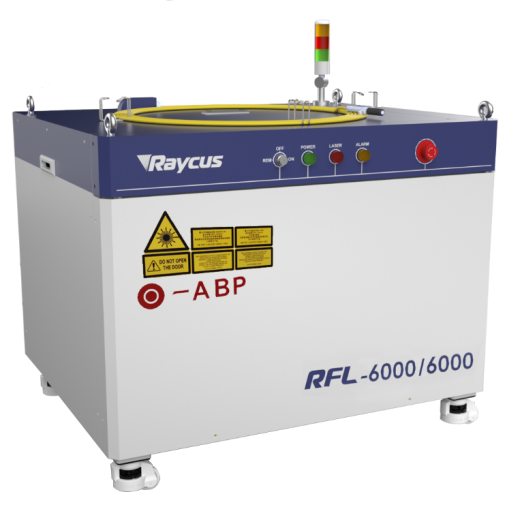 Raycus is also constantly improving the framework system and operating specifications for the construction of smart enterprises internally, taking a new step in industrialization and upgrading, keeping up with the wave of "new infrastructure", and drawing a panoramic blueprint for smart manufacturing. 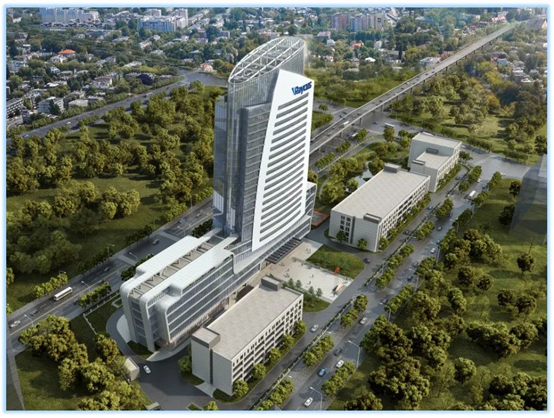 In 2020, due to the COVID-19, which has severely damaged the global economy, it will undoubtedly become the most turbulent and difficult year for the global laser market.

2020 is also the 60th anniversary of the invention of laser. The development of laser technology and applications has greatly changed the world. The long-term positive trend of China's laser industry has not changed. It is moving from rapid growth to high-quality development, and the old and new kinetic energy is constantly changing.

2020 is destined to be a year written into history. The torrent of historical development has given this year an extraordinary experience and mission. Some people say that if time can be turned back, I hope it will be restarted in 2020, but when the storm comes, fortunately all of us ride the wind and waves together, overcome difficulties, and head for a better future together.