Since the launch of Raycus 6600W single-module continuous fiber laser, the sales have repeatedly hit new highs.Up to now, this laser has been newly upgraded from the multi-module 6000W laser.

Why do so many companies choose Raycus 6600W single-module continuous fiber laser?

We summarized several major advantages of the product. And we will show a comparison between the new single-mode 6600w laser and the old multi-mode 6000W laser in terms of the measured process data. In addition, we also interviewed a number of customers and asked their use evaluation and purchase reasons. Let's take a look.

1. Uniqueness: At present, there is no 6600W laser on the market. The 6600W laser launched by Raycus is an upgraded version of the 6000W laser, and its power is 10% higher than that of the same kind;

3. More power saving: Compared with the multi-module 6000W laser, the electro-optical conversion efficiency is increased by 10%, and the power saving per hour is more than 17.5%; when it is working continuously for 1000 hours, at least 3,500 yuan of power can be saved (according to the industrial electricity consumption of 1 yuan per kWh) 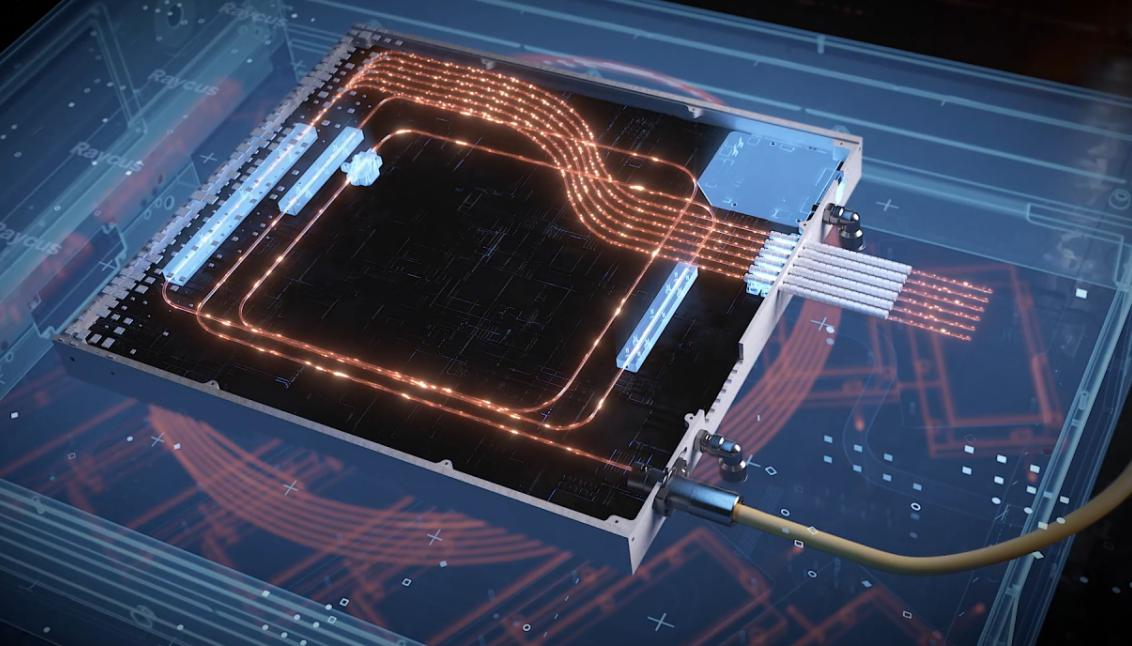 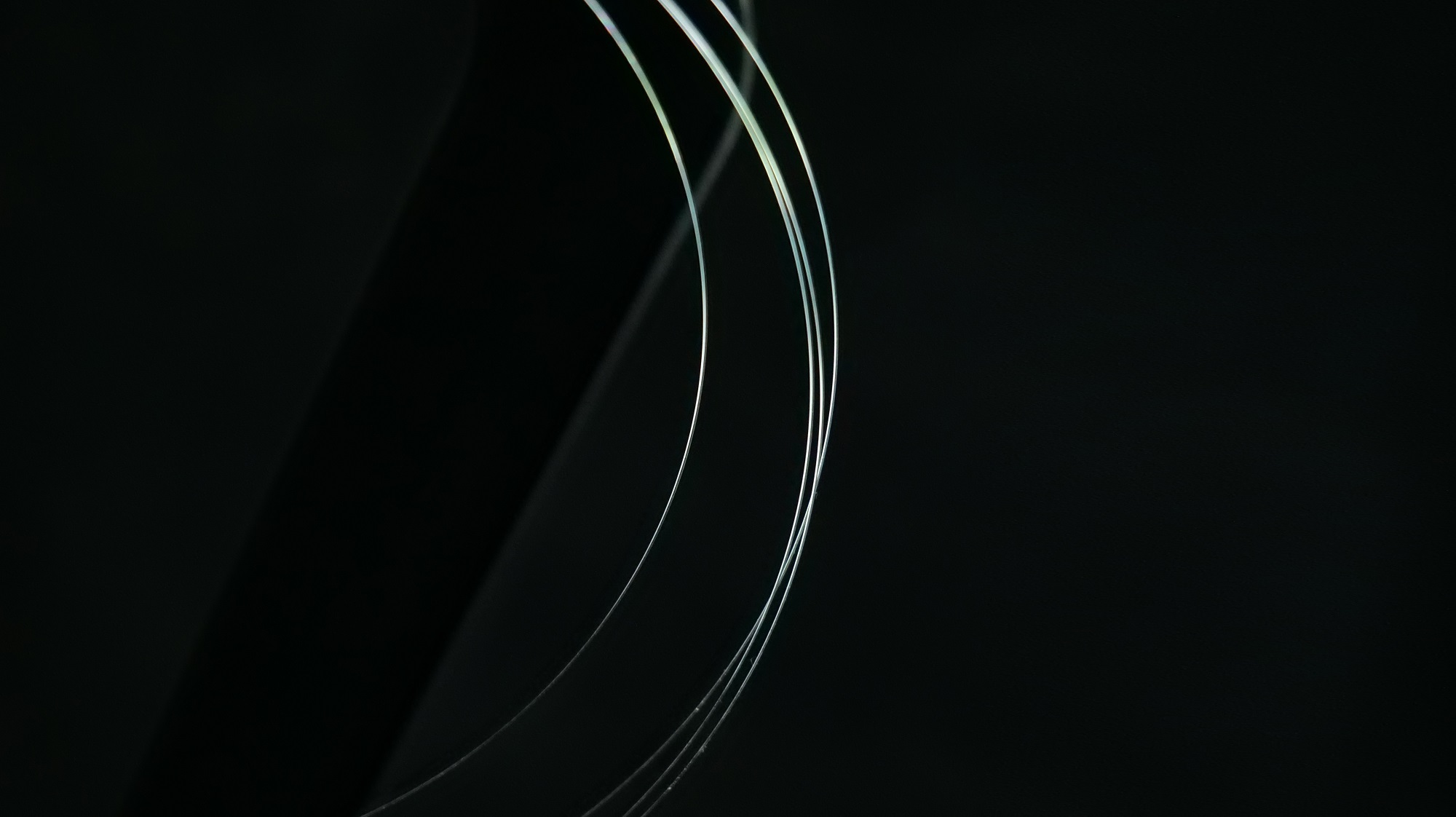 5. Better performance indicators: The single-module 6600W laser adopts a brand-new self-developed and upgraded ultra-high-power ytterbium-doped fiber. Through the optimized design of the fiber structure and doping, the new generation of ytterbium-doped fiber can increase pump light absorption by 50%, photon darkening performance by 40%, and withstand power by more than 40% while ensuring the core diameter is unchanged; 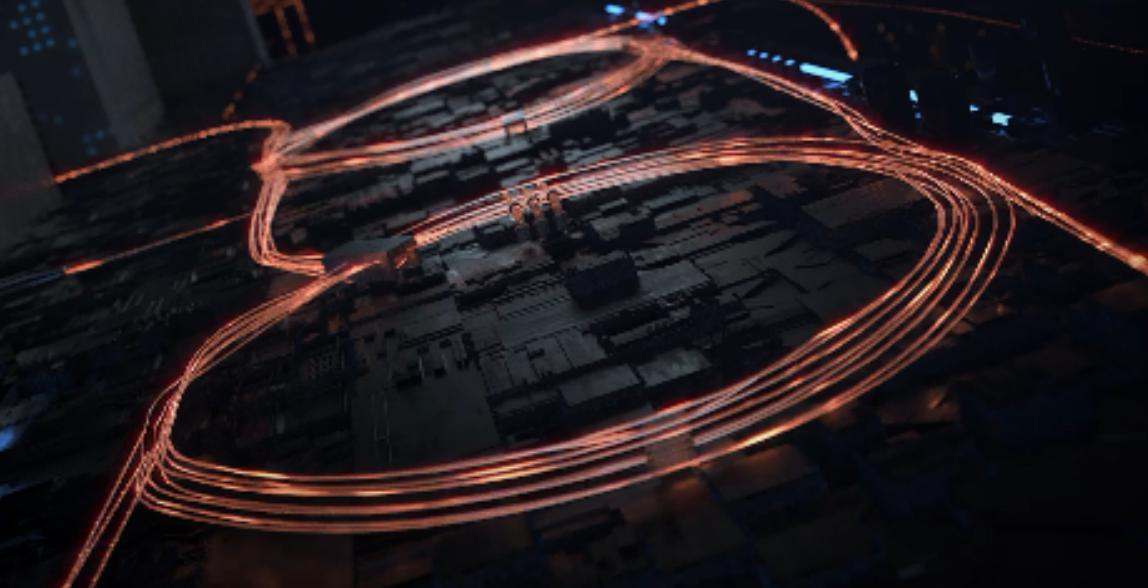 Photon darkening: After the laser works for a long time of 2 to 3 years, the fiber power decreases and cannot be recovered because of its damage. This is what we usually called light wane. For this 6600W laser, the withstand power increases, the fiber core diameter becomes larger, and the cladding diameter becomes larger, so the light decay is reduced compared to that of the original laser.

6. Better beam brightness:  Benefiting from the latest nonlinear suppression technology,  the relative intensity of stimulated Raman scattering is greatly reduced, and the output beam brightness is increased by 30% to 40%; 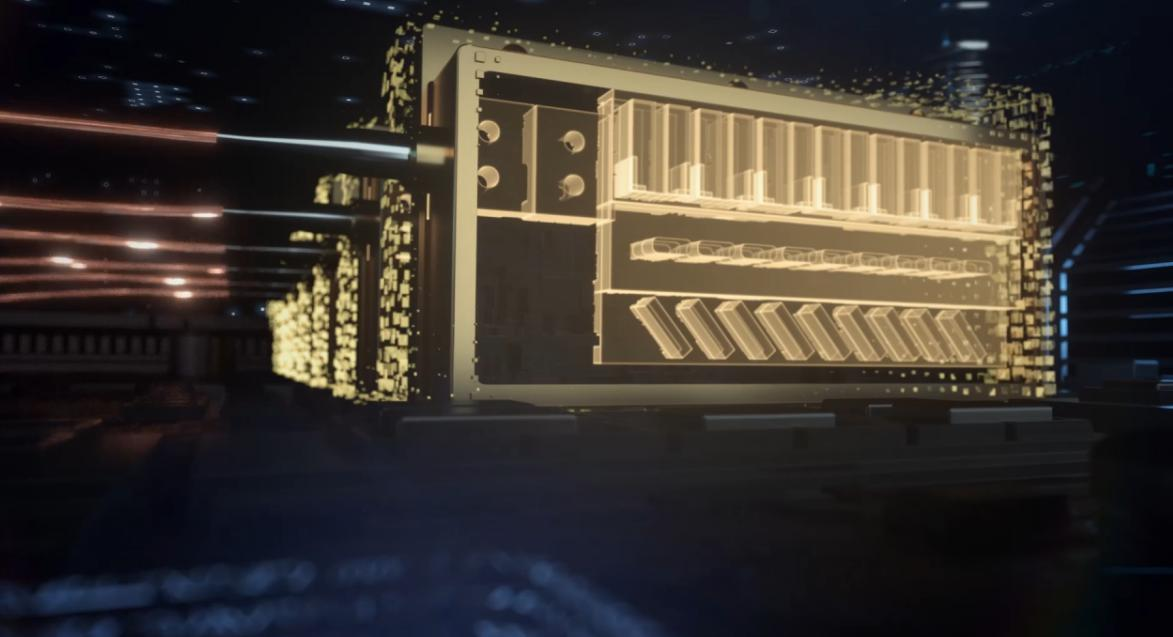 8. Stronger cutting force: Compared with multi-module 6000W laser, the cutting efficiency is greatly improved. It is mainly reflected in the cutting of stainless steel sheets. For example, the cutting speed of 3mm can be increased by more than 60%. 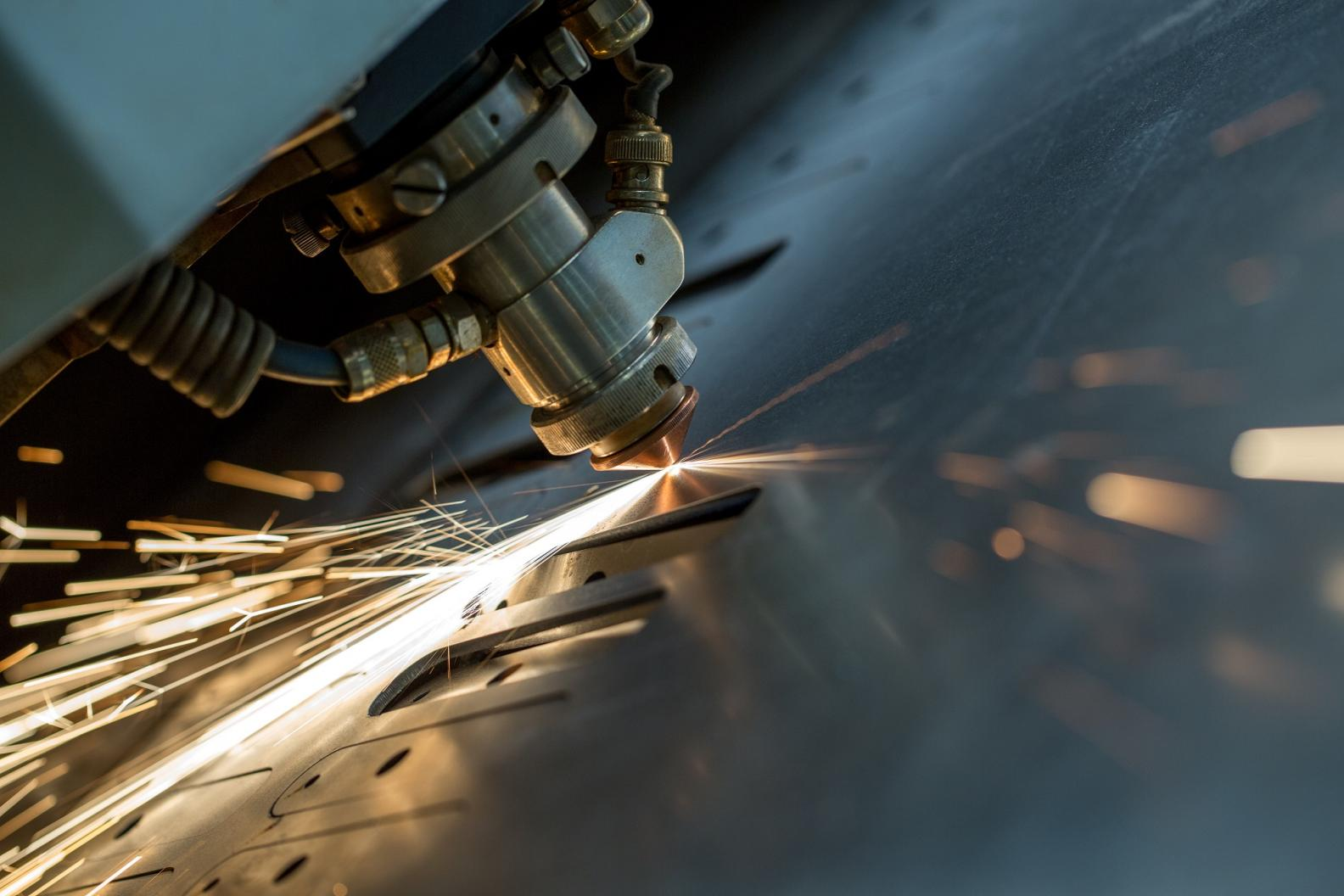 At full power, single-module 6600W laser and multi-module 6000W laser are used to cut carbon steel for technological testing. The data comparison table is as follows: 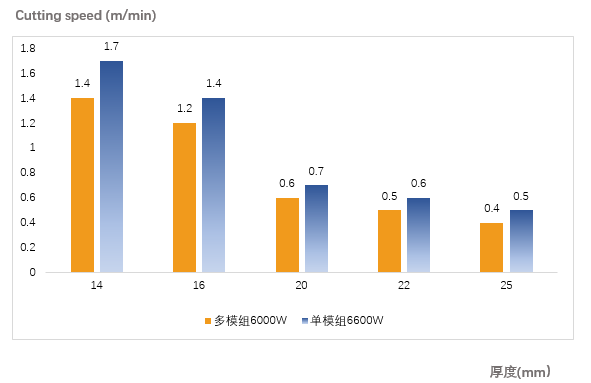 It can be seen from the table that the efficiency of 6600W laser is increased by 20% on average when cutting carbon steel of the same thickness.

At full power, single-module 6600W laser and multi-module 6000W laser are used to cut stainless steel for technological testing. The data comparison table is as follows: 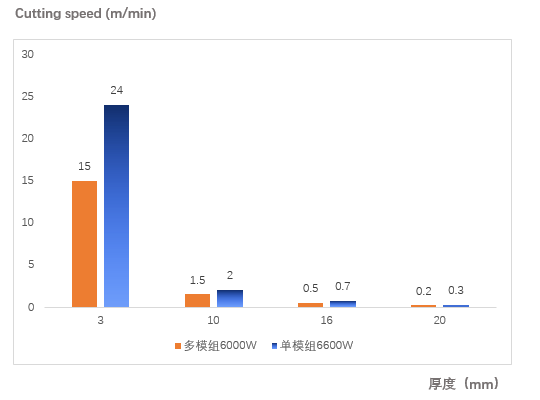 It can be seen from the table that the single-module 6600W laser has obvious advantages, especially in nitrogen environment. It is mainly concentrated in the processing of 3mm plates, and the speed of cutting thin plate of stainless steel is significantly improved. 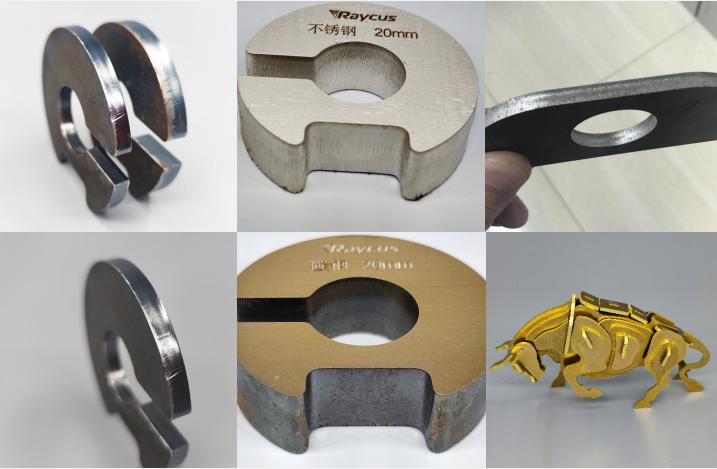 Mr. Liu from Luoyang, Henan: Our factory bought two 3000W cutting machines a few years ago. They are equipped with Raycus lasers. The cutting effect is very good and it is very stable. Some time ago, I actually wanted to buy a 6000W laser. Then I saw that a friend has bought a Raycus 6600W laser. He said that it is very power-saving and fast, so I also bought it without hesitation. It has been used for more than 4 months for cutting steel plates of 10 to 16mm, the speed and effect are quite satisfactory.

Mr. Zheng from Wenzhou, Zhejiang: The 6600W laser purchased in December last year is mainly used to process 5mm, 10mm, 20mm carbon steel plates and stainless steel plates, and the effect is very good. Especially when it is used to cut the 10mm stainless steel, the speed is very fast.

"The service of Raycus is great."

Mr. Cai from Cangzhou, Hebei: During the process of cutting 20mm stainless steel, the debugging may not be correct, and the problem of cutting burrs may be encountered. If you can't solve it by debugging yourself, then you can call the process engineer of Raycus for consulation. He called in the morning and engineers would come over in the afternoon, who were very professional and gave him careful debugging and guidance, so the problem was solved quickly, and the cutting effect was particularly good.

Mr. Li from Dongguan, Guangdong: The engineer in charge of after-sales is very responsible, solves problems quickly, and usually sends some knowledge about machine maintenance from time to time. There is no problem with the machine so far.